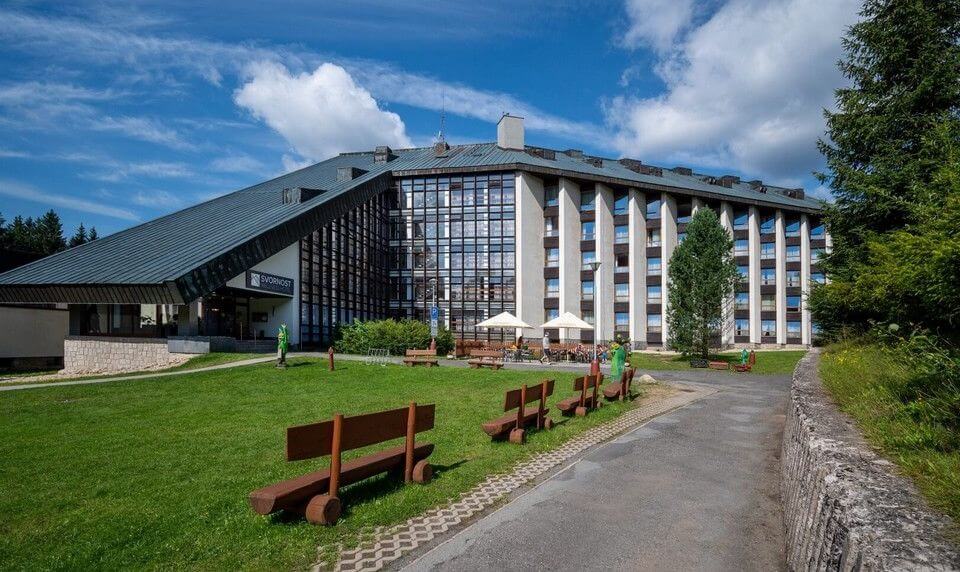 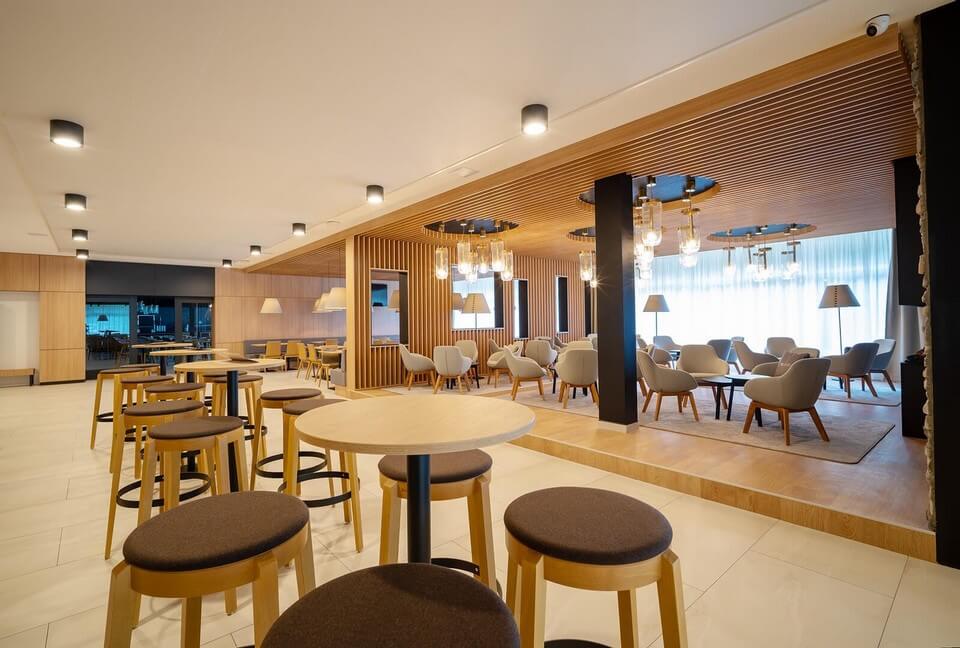 Sněžka defends the crowds: at the top of the mountain there are again nets and the cable car becomes more expensive

Only the first few nice days were enough for the visitors of Sněžka to show that they have not changed their behavior since last year.

The administration of the Krkonoše National Park therefore has no other way to protect the rare and vulnerable nature of the Sněžka peak than to proceed again with the installation of protective nets as last year. They extended the current chain barriers on Friday, June 11. In addition, a significant increase in the price of the cable car to Sněžka is planned - instead of the current 430 crowns, it will cost 560 CZK.

Protective nets appeared on the top of Sněžka and in the saddle near the former Giant Hut (near the Silesian House). Approximately 600 m of safety nets are installed on Sněžka, and 500 m in the saddle. In the past, visitors to the summit were given a space of approximately half the size of a football pitch for free movement. But many do not respect it and enter the alpine lawns or climb the rocks. Therefore, last year, for the first time, the administrations of both Krkonoše national parks separated the nature area from visitors with an orange safety net. This meter-high network strengthened the already installed chain barriers, which people crossed in large numbers. The orange safety net is clearly visible and at the top of the mountain it really looks unusual. Also this year, guards will be set aside for the entire summer season, who will supervise compliance with legal rules throughout the day on Sněžka. This guard and information service will also be strengthened with services with the Police of the Czech Republic.

Extreme and symbol - these two words completely describe Sněžka. The highest mountain in the Czech Republic is a symbol for all Czechs. The annual average temperature of 0.2 ˚C and the high amount of rain and snow make the Sněžka peak one of the most extreme environments in our country. Attendance at the top is also extreme. The daily number of hikers in the summer season is 8,000 to 9,000 people. This number does not include the number of people transported by cable car Pec pod Sněžkou – Sněžka (with a daily capacity of up to 2,400 people). This makes the top of Sněžka the most burdened natural tourism locality in our country.

The special pyramidal shape of the 1,603 m high Sněžka was created during the Ice Ages. Due to the frosty and windy climate, frost-sorted soils were created there. Stone polygons and furrows, slope terraces or extensive stone rubble are their significant remains. In the past - especially on the eastern slope of Sněžka, on the Giant Ridge - they became the target of builders of stone pyramids (men). They have often irreversibly stopped a process that lasted tens of thousands of years.

In addition to inanimate nature, Sněžka is home to many species characteristic of the northern tundra and alpine lawns. You won't find some of them anywhere else in the world. It grows here, the poor dandelion, the Krkonoše dandelion, the northern hawk or the barn bull, the reed warbler and the tricolous bulrush. On the ground on the rocks nest the plover or mountain lynx. The stone rubble is again home to lichens of the genus Pukléřka or Šidlovec. From a scientific point of view, the natural environment on Sněžka is irreplaceable and it is not possible to accept its threat and destruction by a massive number of unruly visitors.

Manage Cookies Agreement
To provide the best possible service, we use technologies such as cookies to store and / or access device information. Consent to these technologies will allow us to process data such as crawling behavior or unique IDs on this site. Disagreement or withdrawal of consent may adversely affect certain features and functions.
Manage options Manage services Manage vendors Read more about these purposes
Show preferences
{title} {title} {title}